Eyewitness Surveillance for Your Self Guided Tours

In multifamily, there is a significant worry about security. One of the top reasons a resident does not renew their lease is that they feel unsafe and uncomfortable on a property.

We want residents to feel safe while on the property. Current systems are mostly used after a problem has occurred. Being able to tell residents “we caught it on camera and sent the footage to the police” is not comforting because the crime still happened.

Stealth Monitoring fixes this by using speakers to alert the problem-causer that they’re on camera, scaring them off before there is any real problem.

Also by using 24/7 eyewitness surveillance, self-guided tours become less risky since any damage would be caught on camera. Any attempt at theft would be stopped in its tracks. Many of the reasons that make collecting drivers licenses before touring necessary would be reduced.

In this episode, we covered:

Connect with Joe Curd on LinkedIn

Monetize your Culture with Dennis Ford 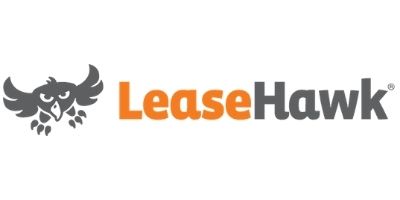 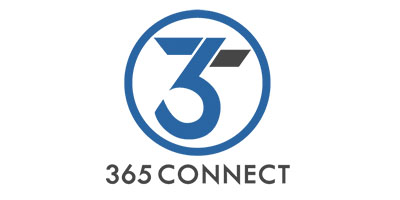 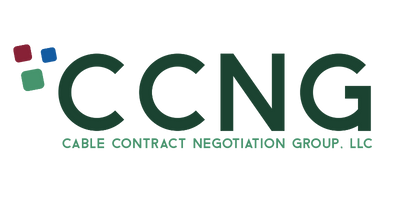 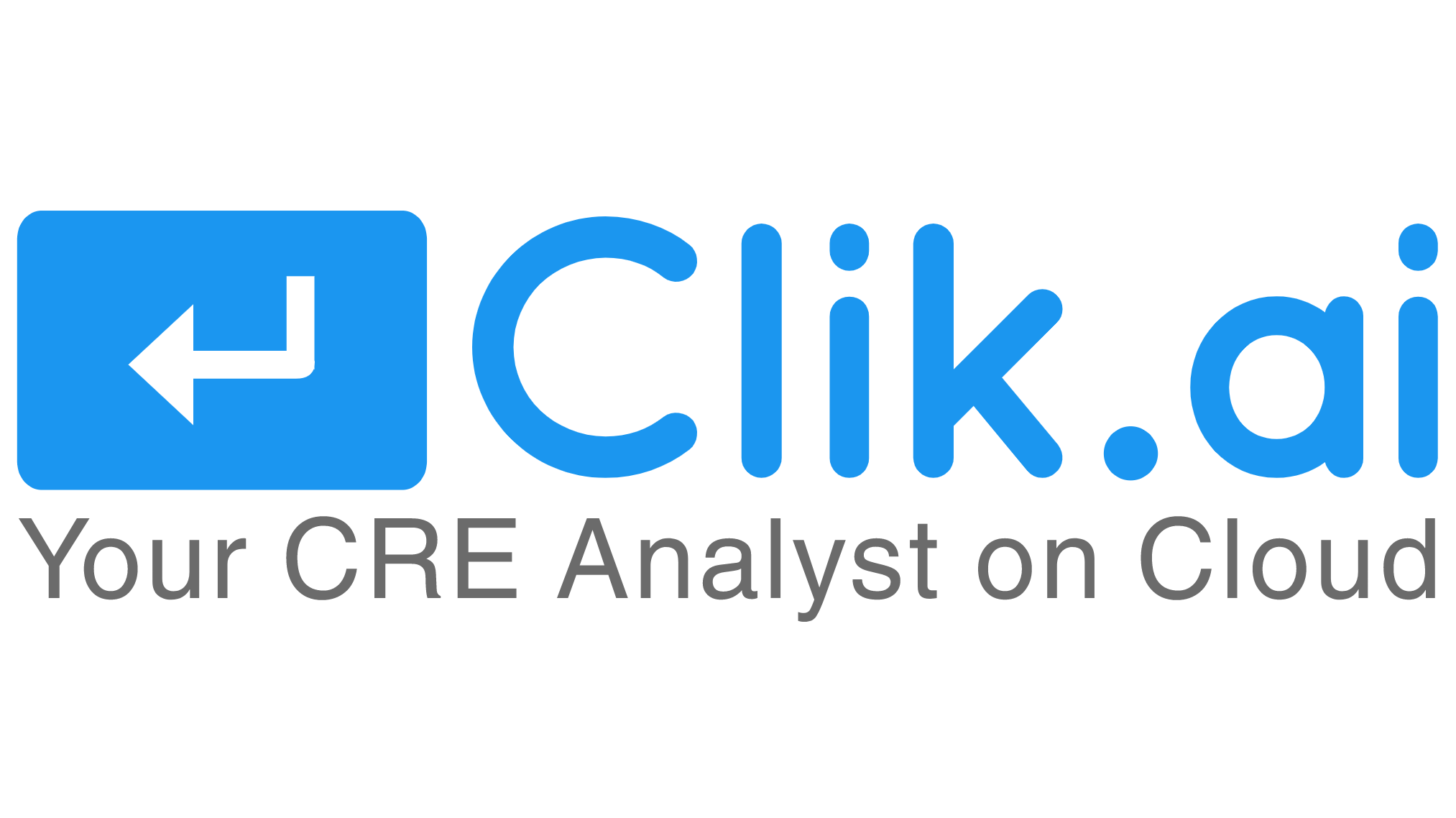 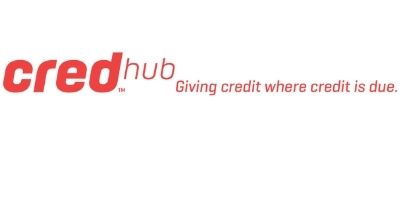 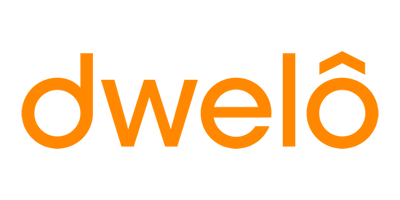 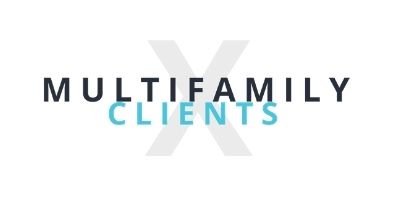 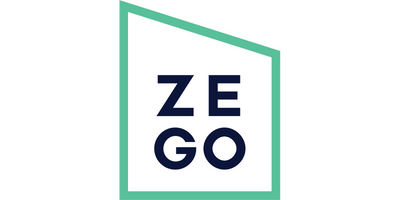 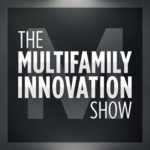 Eyewitness Surveillance for Your Self Guided Tours
Multifamily Innovation® Show